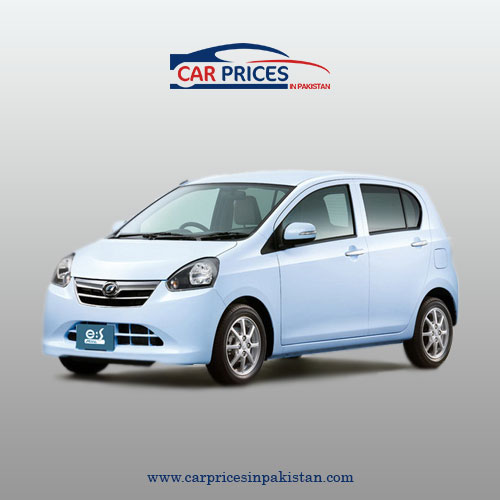 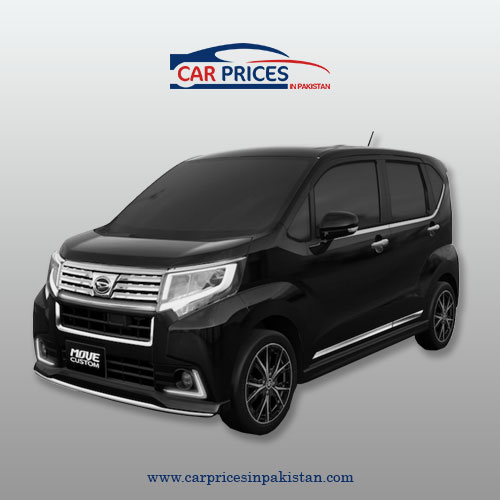 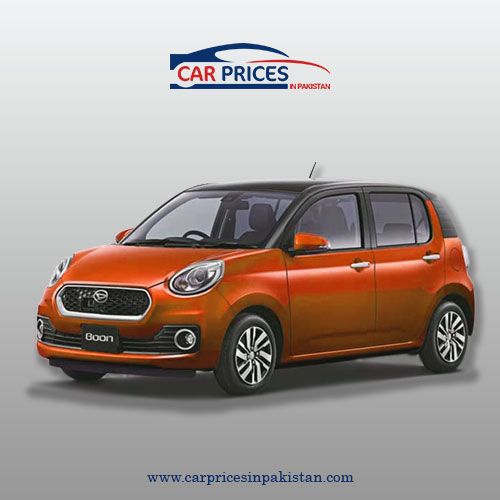 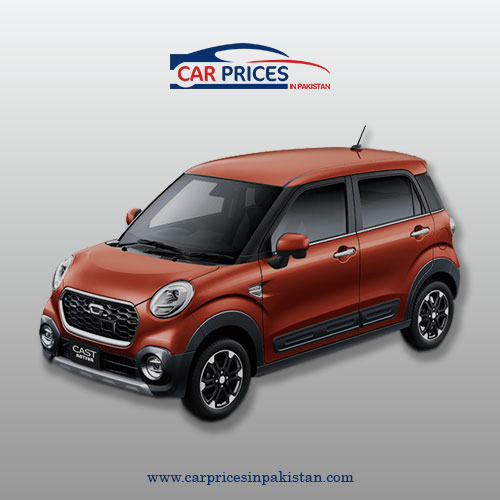 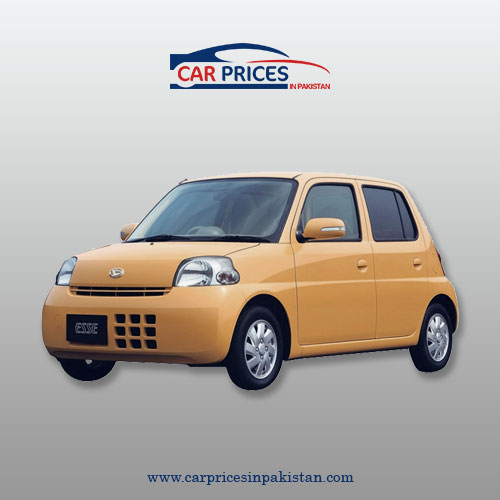 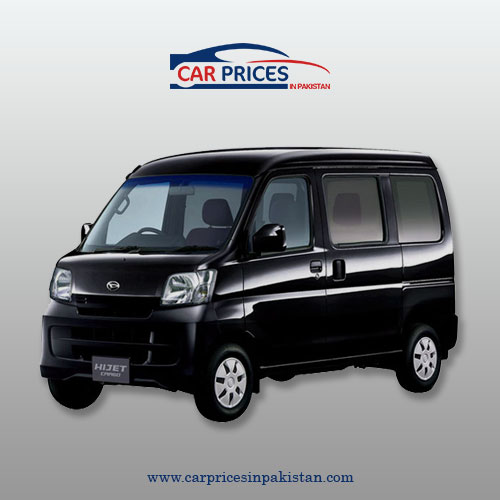 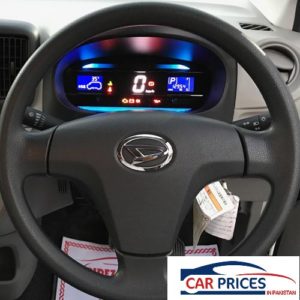 Japan has prominent automobile industry and many companies working in Pakistan have joint venture with Japanese automotive companies. Daihatsu is also Japanese combustion engine manufacturing company which has survived for long time. But in August 2016 Daihatsu was owned by Toyota Motor Company. No wonder Toyota is also Japanese Automotive Company. Ancientness of Daihatsu can be determined by the fact that they made first export in 1953 and was found in 1907(110 years ago). In Europe Daihatsu sales were decreased from 58000 to 12000, which is quiet a large difference, in between 2007 and 2011. Daihatsu eventually decided to pullout from Europe and by 2013 they pulled out from Europe. Headquarter of Daihatsu is located in Osaka, Japan. Although Daihatsu is large scale company, manufacturing

But in Pakistan it has fewer cars namely

Although Daihatsu doesn’t have much models in Pakistan but all their cars are reliable, practical and innovative. Latest energy saving technology has been introduced in Daihatsu cars which not only gives good fuel economy but also has less carbon emission which is environment friendly. In spite of all these facts, Daihatsu does not have really good market in Pakistan. The reason is that Pakistani people have large range of cars in this price limit. Moreover, there is an increase in prices of Daihatsu cars from 2015 to 2016. The increased price is due to reason that it has to be imported from Japan from any local dealer. Anyhow, Daihatsu still manages to make model that overcomes all other model of his class. Starting from Charade, then Cuore and now Mira Daihatsu has continued its legacy. Daihatsu is also famous in Pakistan for its spacious compartment and comfortable ride.