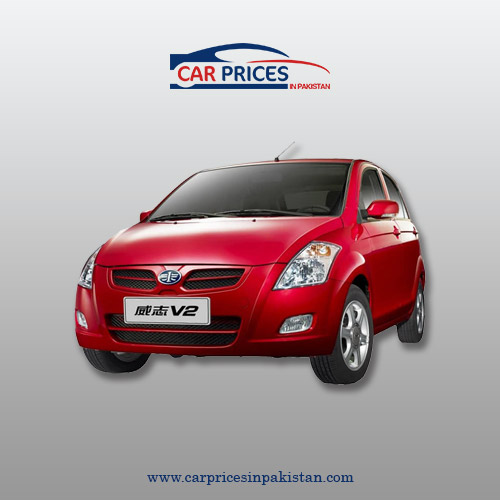 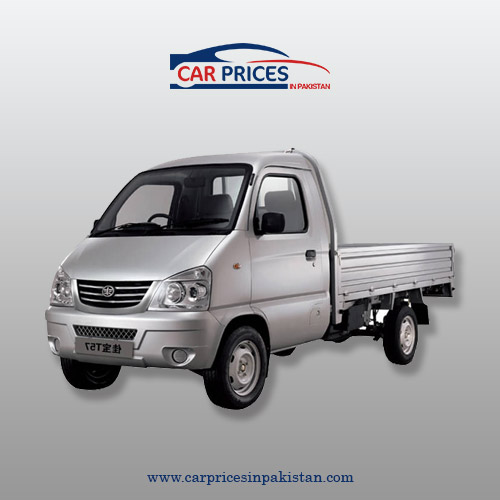 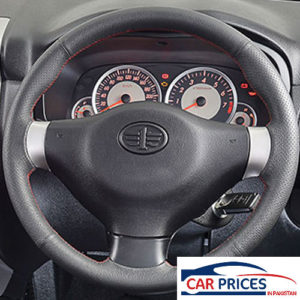 Are you searching for latest FAW car price in Pakistan 2018? Here you will find complete updated information about FAW that is new and upcoming Chinese vehicle.

FAW is basically China based company with 50 years history of innovation. Old name of company was “First Automobile works” which is now commonly used as FAW. FAW provides its services to over 70 countries including Pakistan. It has joint venture with Volkswagen, Suzuki, Mazda, and GM. Although it is an old company but they inaugurated their assembly plant in Karachi in 2013. Al Haj FAW is the only company which assembles and distributes the FAW Group vehicles in Pakistan. This company assembles many types of cars including passenger vehicles, commercial trucks and light commercial vehicles. By now FAW has won the trust of major transport corporations as best truck providers. Its light vehicles include FAW V2, carrier, XPV, while J5M 220 HP 4×2 Plus, J5M 220 HP 6×2 Plus, J5M 280 HP 6×4 Plus, J5P 330 HP 6×4 plus are among prime movers.

FAW also provides economical cars like Suzuki but unlike Suzuki their cars are more comfortable and have better safety and protection system which is the main reason for the popularity of this company. FAW is also referred as china new car and its prices are moderate. Visit carpricesinpakistan.com to know about FAW car prices in Pakistan.