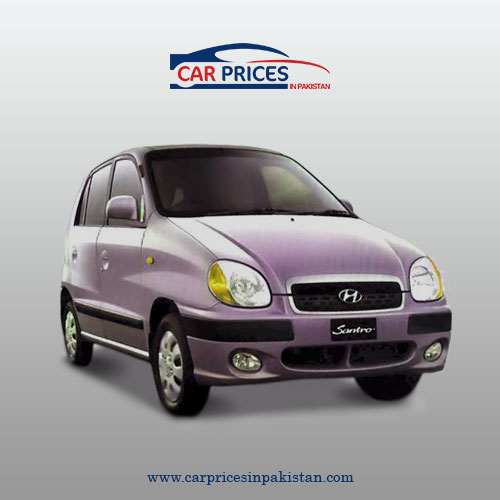 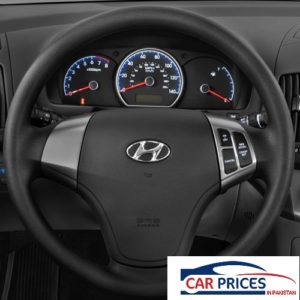 Hyundai is multi-national South Korean company whose headquarter is located in Seoul, South Korea. Basically it was started as the construction firm in 1947 and it was under control of Chung Yu-Jung until his death. After his death and East Asian Financial crisis it also went under crisis. Now Hyundai business is limited to manufacturing of lifts, shipping and tourism. Now a days, many companies are using name Hyundai and are not linked to Hyundai e.g. Hyundai departmental store, Hyundai Motor Company. Hyundai, which is word of Korean language, means “modern”. When Hyundai Business was at peak by 1990’s mid, they had lie 200,000 employs with $90 Billion revenue. They were working in many countries having 50 subsidiary companies.

But none of them is available in Pakistan. The only car of Hyundai which was famous in Pakistan is

Whose manufacturing has currently been terminated.