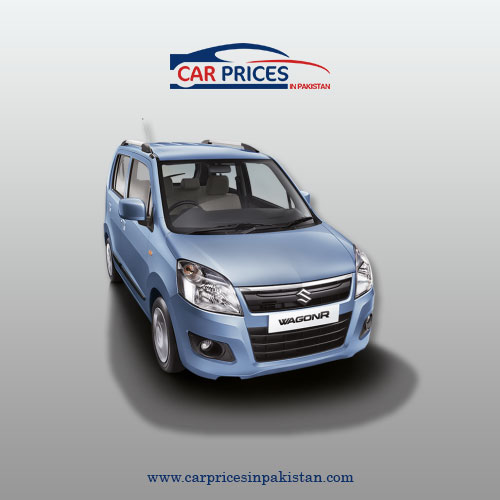 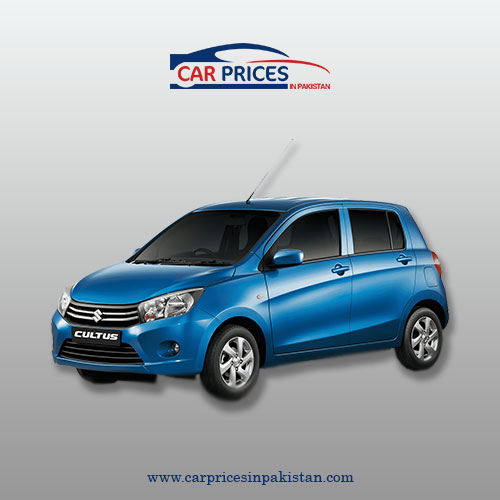 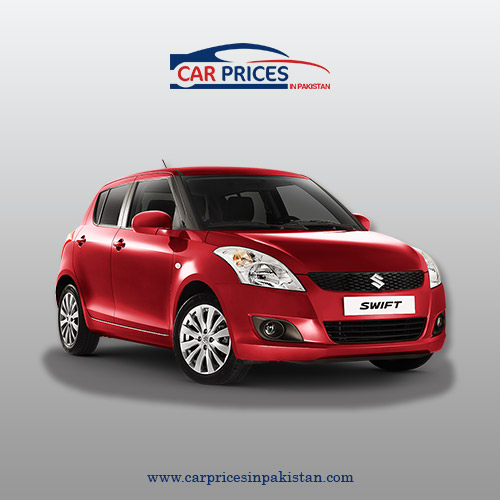 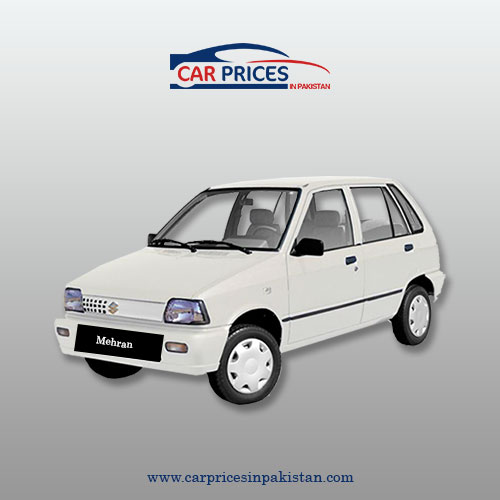 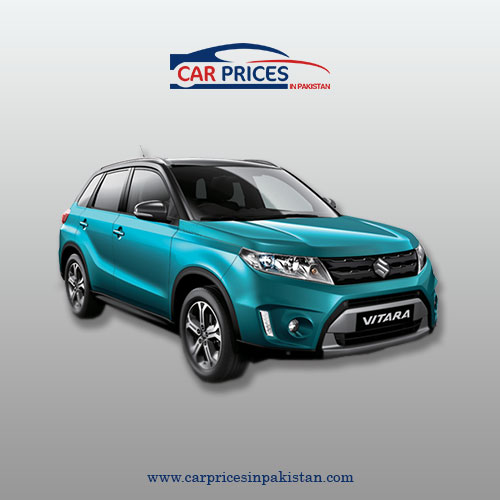 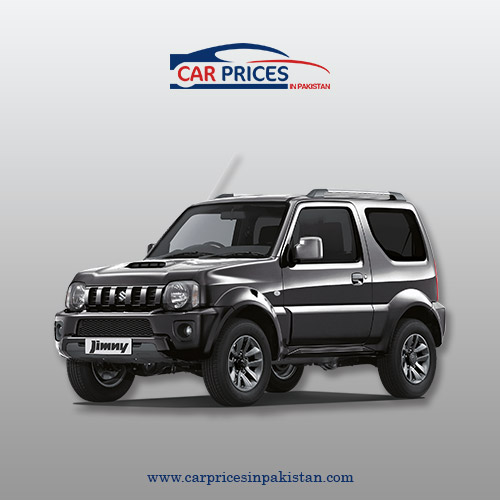 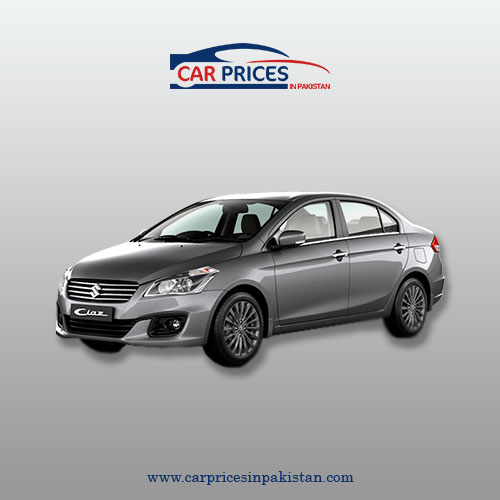 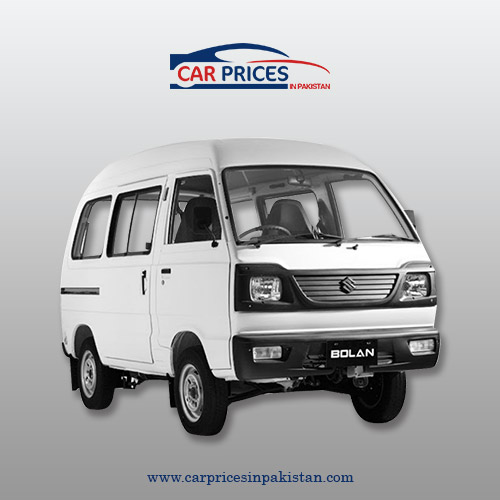 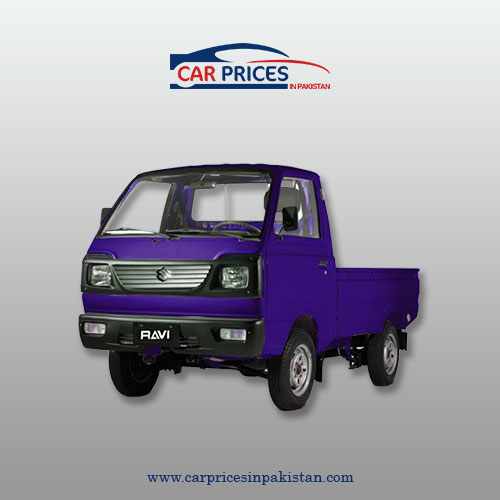 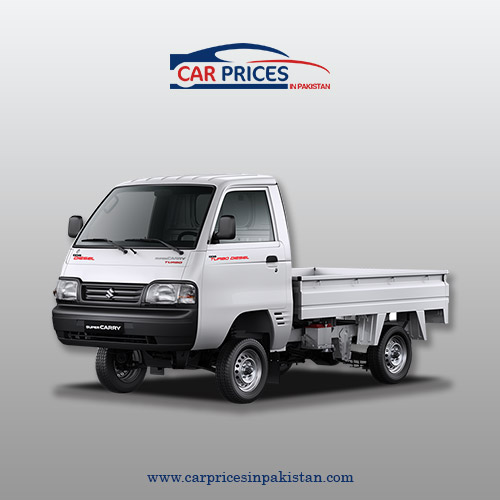 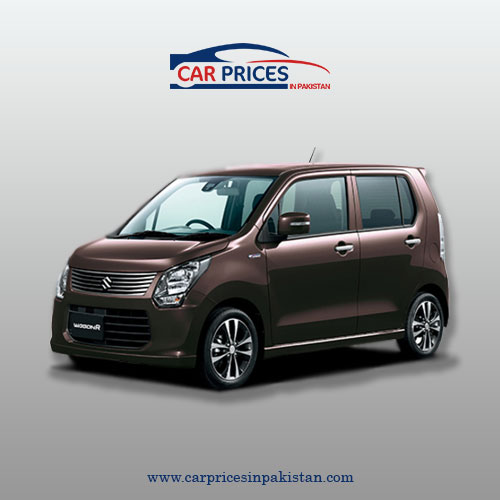 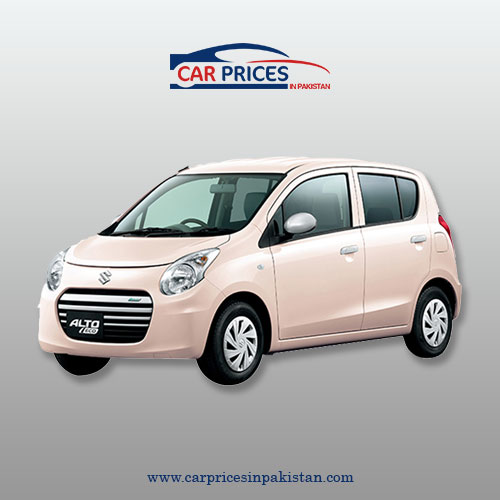 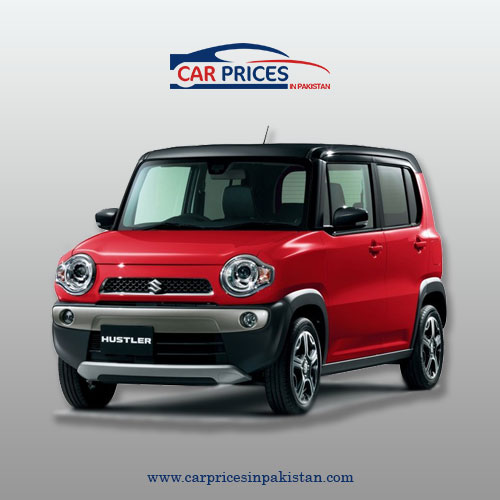 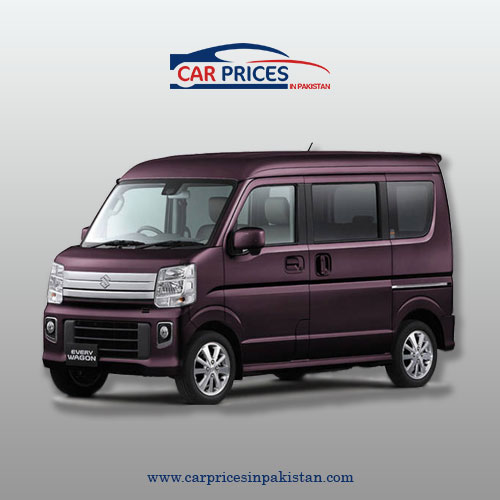 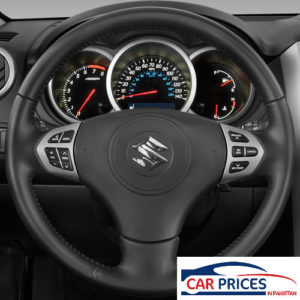 Are you searching for Suzuki car prices in Pakistan? Find here Suzuki Pakistan price list 2019. Largest database of Suzuki 2019 automobile prices.
Suzuki is basically Japanese company to which Pak Suzuki Motor Company is affiliated. In Pakistan, Pak Suzuki holds the award of largest car manufacturers. There are many Suzuki cars which are widely used in Pakistan out of which Mehran, Cultus, Swift and Bolan are mostly seen on the roads. But these Suzuki vehicles don’t come up to latest automotive safety or emission standards. The most basic model sold by Suzuki is Mehran which was introduced in 1988 is still the same since then except minor cosmetic changes, having even no side vent for air conditioning.

Pak Suzuki was found, 35 years ago, back in September 1982, serving the whole South Asia. Pak Suzuki headquarter is located in Karachi, Pakistan. Suzuki launched many cars which were flop (Potohar, Liana, Kizashi) and didn’t give much revenue. In 2015 Pak Suzuki had revenue of Rs84.548 billion and net income of Rs5.842 billion. Reason for popularity of Suzuki in Pakistan is its economy.

Suzuki not only offers cheap cars but also Suzuki vehicles offer good fuel economy. Middle class people can afford Cars in range of Rs10-15 lacks and Suzuki has many cars in this range which makes Suzuki one of the most selling brand in Pakistan. Suzuki didn’t stop on the cars, after their success, they started launching bikes. Some of Suzuki bikes are Suzuki Sprinter, Suzuki GS-110, Suzuki Gs-150 etc. But in Pakistan Suzuki bikes couldn’t gain much popularity and Honda remained victorious with mostly Honda bikes being driven on Pakistani roads and rarely Suzuki Bikes are seen. As per annual report of 2016, each Pak Suzuki share worth Rs33.69 while Price Earning Ratio is Rs18.19 and Pak Suzuki holds 21,729,236 shares in total.
There are many Suzuki dealers located in major cities of Pakistan like Lahore, Islamabad, Karachi, Multan, Faisalabad, Gujranwala, Rawalpindi, etc.