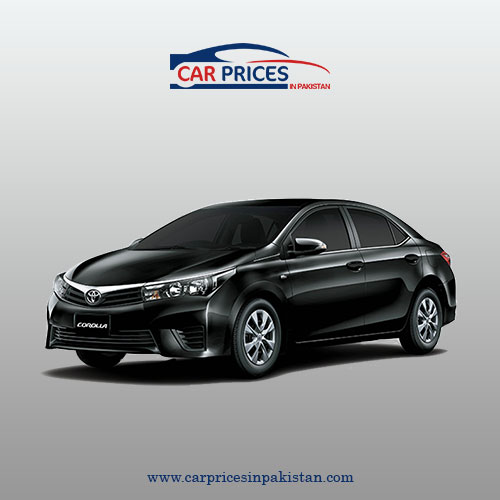 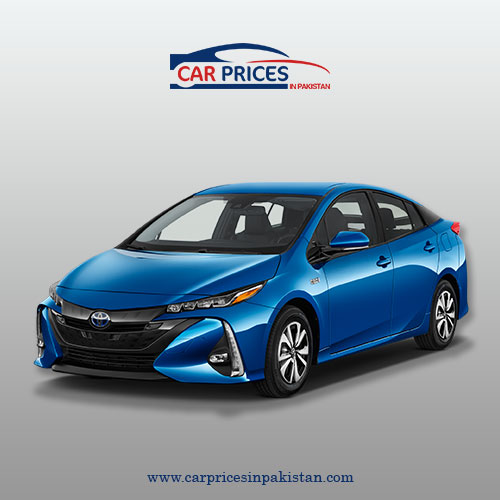 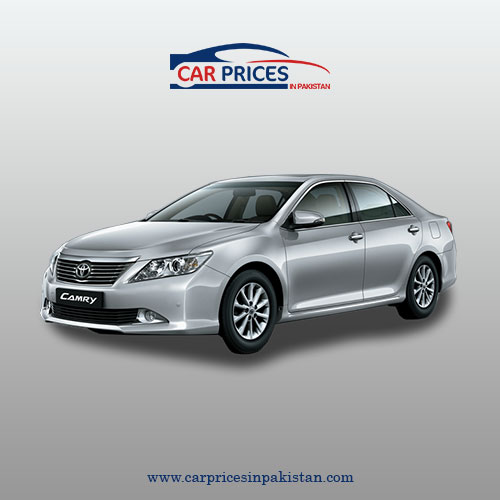 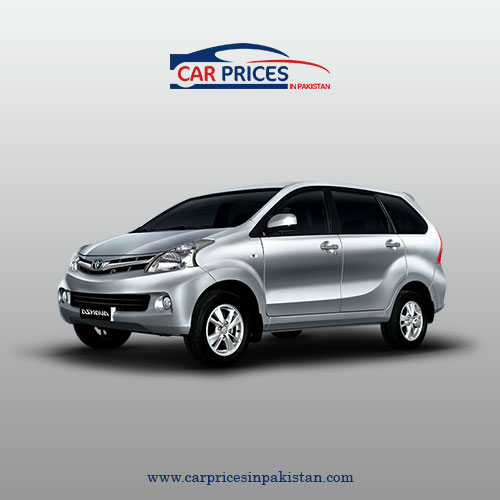 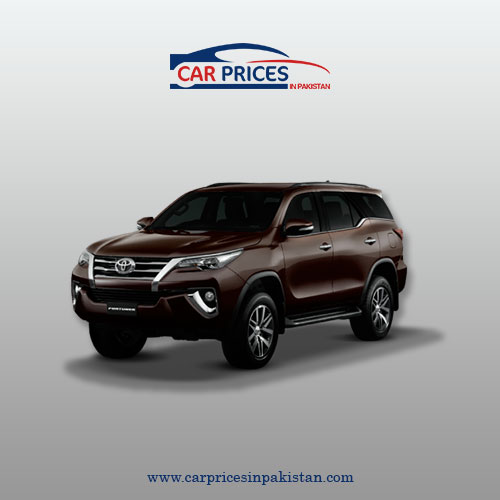 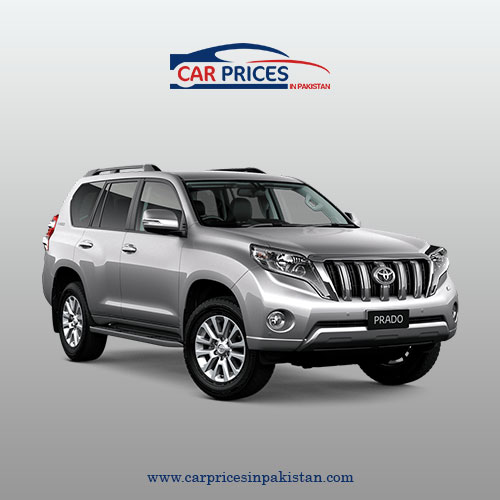 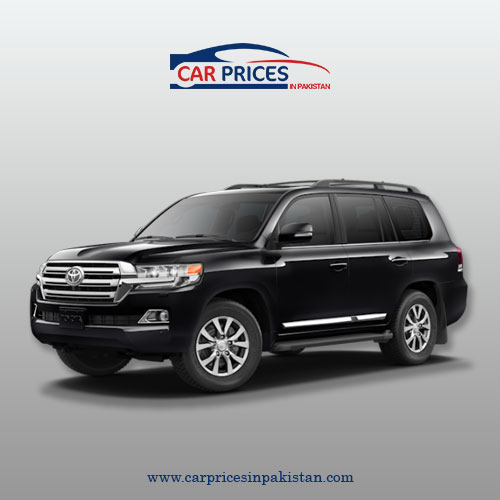 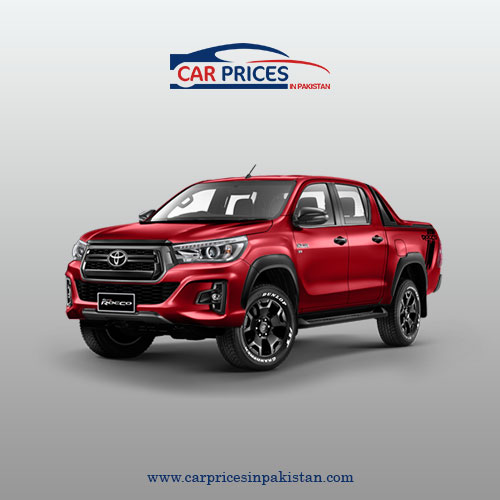 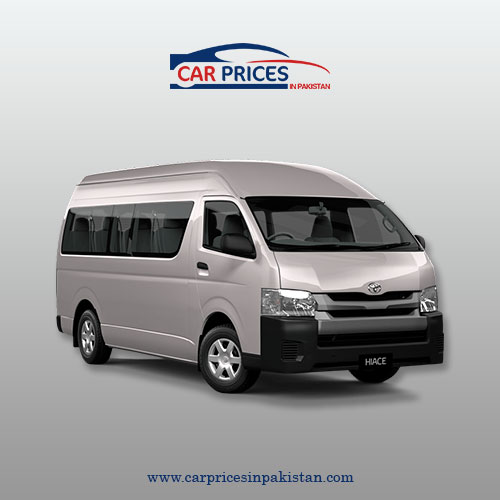 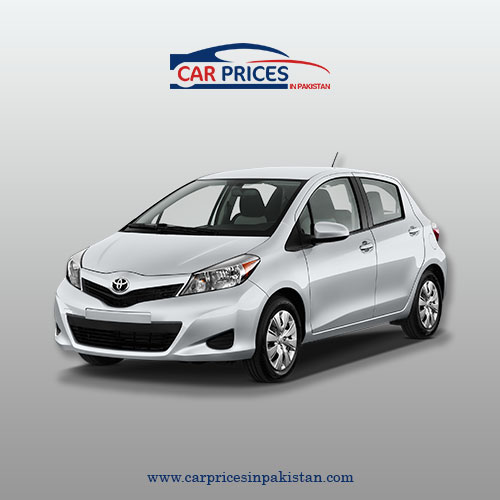 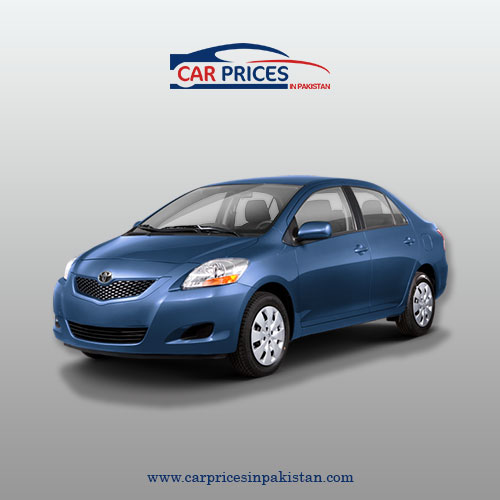 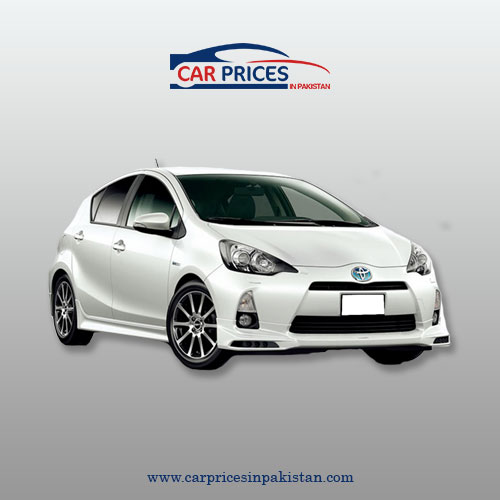 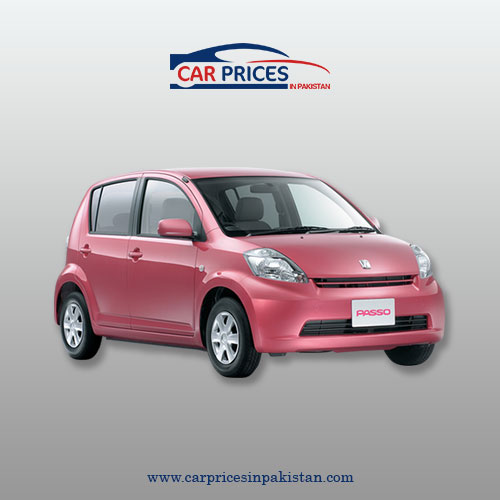 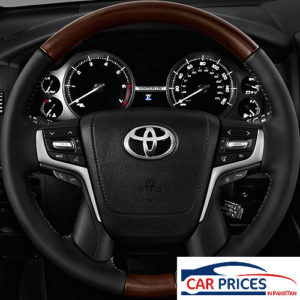 Carpricesinpakistan.com has updated list of Toyota car prices in Pakistan. Japanese cars are one of the most reliable, comfortable cars among all the competitors. Like Suzuki, Toyota is also Japanese multinational automotive company. Headquarter of this company is located in Aichi Japan. As per report of 2016 it has 3, 64,445 employs. It is fifth largest company by revenue and world largest as automotive company. Company was found in 1937 by guy named Kiichiro Toyoda. By far it is the most ancient automotive company. The first passenger car was made by this company in 1936 which was named Toyota AA. Toyota moto Corporation not only make car under brand Toyota but they also run company Hino, Lexus, Ranz, and Daihatsu.

In Pakistan, Indus Motor Company is operating as Toyota. It is joint venture between Toyota Tsusho, Toyota motors and House of Habib. It was found in 1990 and its Headquarter is located in Karachi, Pakistan. In Pakistan, Toyota Indus is the authorized manufacturer and assembler of Toyota and Daihatsu. Its manufacturing plant is located at port bin Qasim outside Karachi and is extended up to 105 acres. Famous passenger cars of this company are

While SUV’s and pickups include

Hiace and Coaster come under the category of busses and vans. As per information of 2015, revenue of Toyota Indus is ₨96.516 billion. Our page is always updated with latest Toyota car prices in Pakistan 2019.

Toyota cars are environment friendly and luxurious. Likewise Honda Toyota is also making hybrid cars which are not only economical but keeps the environment clean and saves fossil fuels. This company is focusing on user’s driving experience and economy of the car. Its cars are very stylish, minute and trendsetting. This company manufactures cars for every class of people. Toyota cars range from 1.5 million PKR to even 20 million PKR depending on the features offered.

Along with attractive shape, comfort and style all Toyota cars have strong suspension. Its body and suspension system is so strong that this vehicle is best for rural areas. This the main reason the Pakistani people of rural areas always prefer to buy this car instead of any other company’s car. Don’t worry if you are sitting away from any showroom or in any village. We have updated price list of Toyota cars in Pakistan. Just feel free to visit our website to know updated Toyota car prices in Pakistan along with all specifications and features.